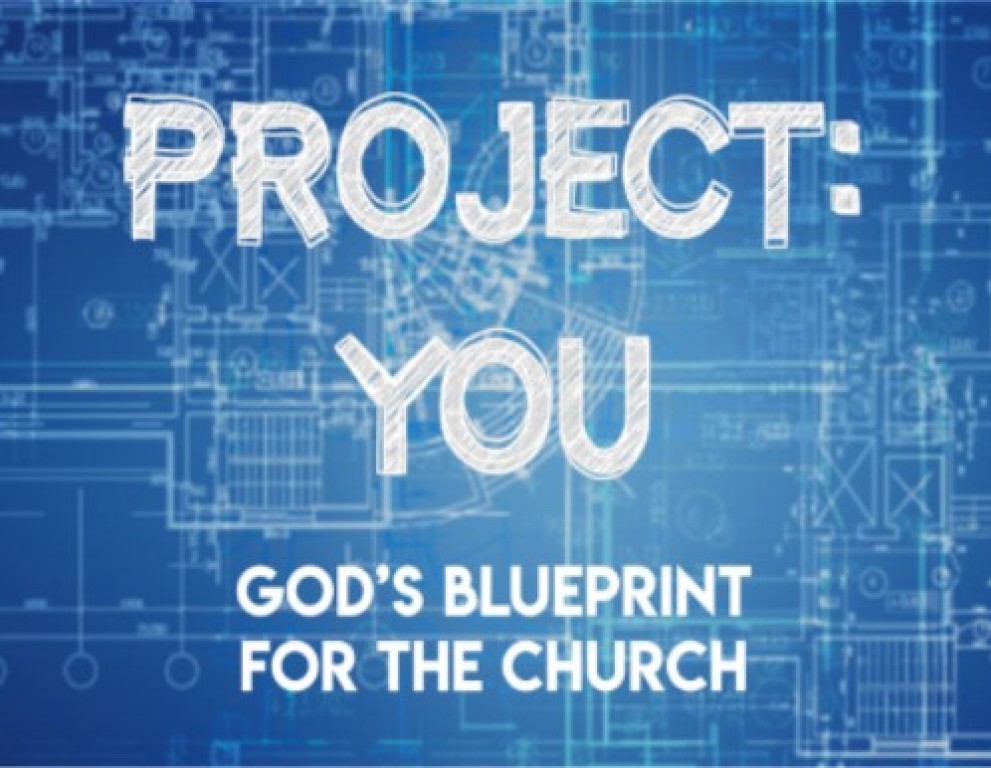 We live in a world where being Responsible for others is always a challenge, because we are often tempted to say: “It is not my child, not my community, not my problem.” While many continue to ignore responsibility, others see the need and respond.  Fred Rogers, the director of the TV program Mr. Roger’s Neighborhood, was fond of saying,  “I consider people who are good neighbors as my heroes.” His Television programming was built around stories that showed others how to be good neighbors.  With a gentle approach to tough lessons, Mr. Rogers, hero to many parents and children, placed his heroes in the context of good stories that taught life-lessons about the value and quality of neighborliness.  How many of us can remember his often asked question, “Won’t you be my neighbor?”

The question about neighborliness is asked in today’s Gospel and continues to confront our value system.  Dietrich Bonhoeffer, German theologian killed by the Nazi Government weeks before the end of the war, defined neighborliness as “not a quality in other people, but their claim on ourselves.” It is not a question of whether someone is our neighbor or not.  He is!  She is!  They are!  It was the hated Samaritan whom Jesus placed in the story who recognized the plight of the robbed and beaten man and responded to his needs.  He did not worry about how the person he cared for would have responded to him.  Such is the quality of neighborliness to which Jesus continues to call all who claim to be his followers.

The despised Samaritan became the star of Jesus’ shocking and perhaps somewhat insulting story. The priest and Levite saw the plight of the beaten man, refused to become involved, and continued on their way. The Samaritan however, ignored ethnic hostility because he saw a relationship so deep that the one God who loves him also loves the robbed and beaten man.  Jesus chose to define the term “neighbor” around the kindness of a local outcast to stress that among his followers no such rivalry or hostility could exist.  He came to redefine and expand the law to allow everyone to establish a claim upon each of us.  To refuse to help someone in need was to refuse to embrace the law of love established by Jesus himself.

The obvious problem with tough lessons is that we often find them hard to accept.  As one Scripture scholar has observed: “the lawyer who asked Jesus the initial question could not even speak the word ‘Samaritan’ when asked which of the three men was neighbor to the robbed victim.  He could only say, ‘the one who treated him with compassion.’”  The needy, the suffering, the undocumented, the maltreated and the marginalized are neighbors.  We cannot look away, pass by, ignore or remain unaffected or uninvolved.  Yet, knowing what to do and doing it are certainly not the same.

God has set the blueprint for compassion and we can respond by receiving others more generously.  Christ passes no one on the    roadside!  Our care for those we don’t like and those we don’t know is a reminder that we are our brothers’ and sisters’ keeper.  We become strangers no longer but guests at God’s table.  When ethical dilemmas confront us, it is not the options open to us that are unclear, but simply that our willingness to respond is lacking.  So often, for so many of us, under so many different circumstances, we are being asked over and over again, “Won’t you be my neighbor?”  How will we answer?                      ~ Deacon Wilson Shierk

There are no comments yet - be the first one to comment: